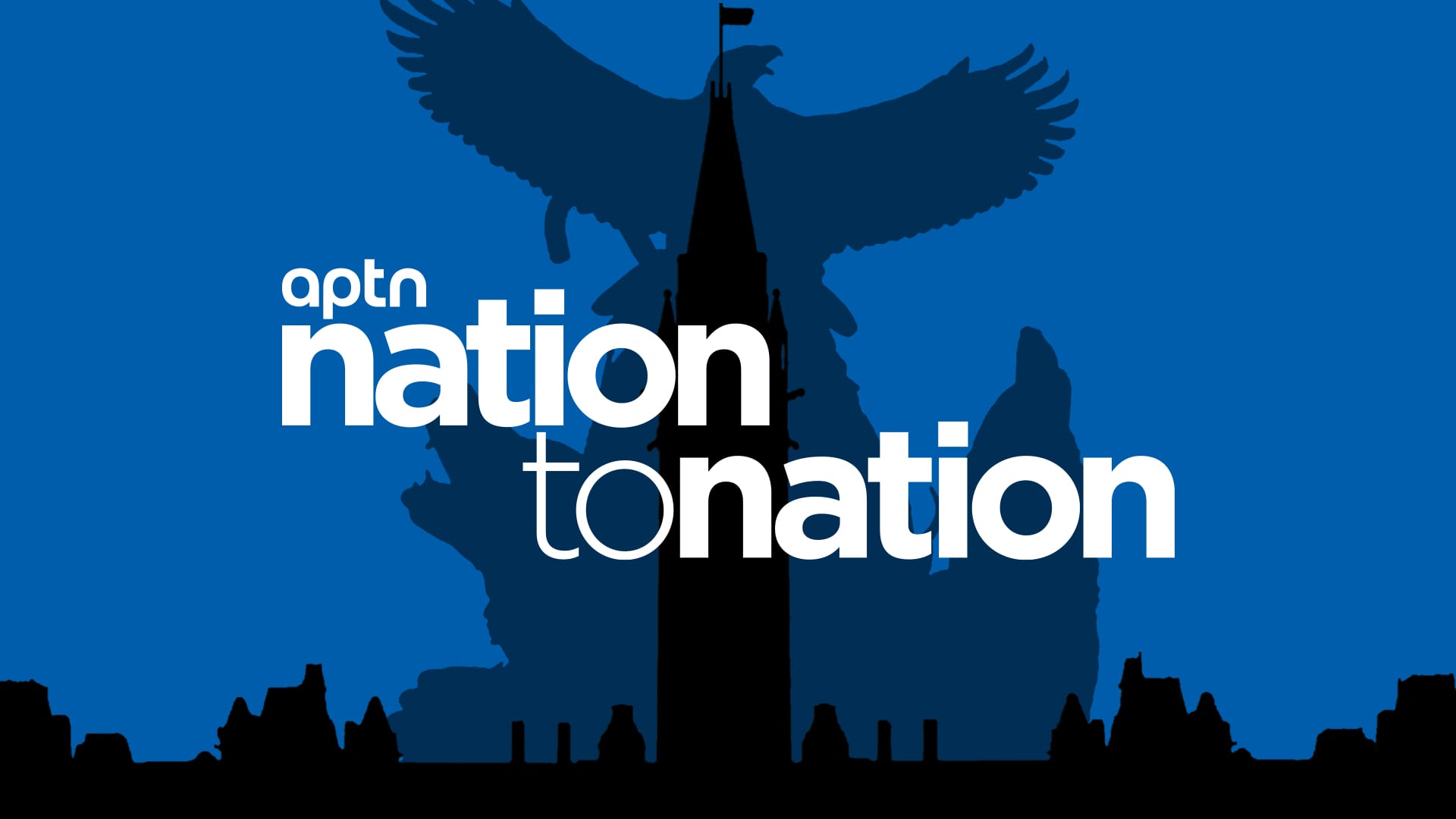 Nations are generally described as political entities that have no common language or culture but have a political identity that typically includes the identity and values held by the country or states that make up the nation. In some cases, nations are ethnic identities or communities of inhabitants who have historically lived within the same region or who have cultural connections that span various linguistic and cultural boundaries. Nationhood thus is the sense of becoming a separate, self-identifying, and culturally specific country or community. Nationhood can thus be seen as the feeling of being a part of a group or community of peoples who share certain characteristics, traditions, and values. Nationhood can also be seen as the feeling of being connected to a set of historical experiences and societal definitions associated with the nation, its people, and its geographical location.